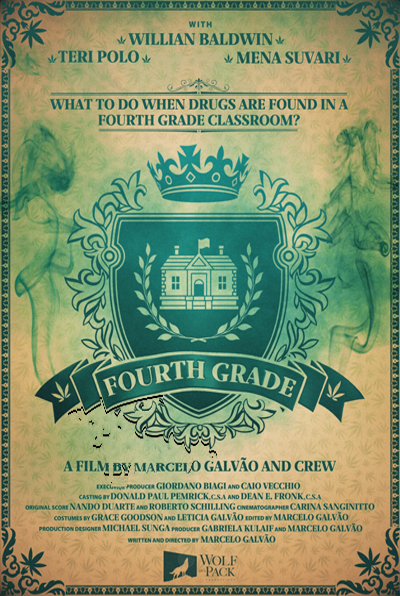 At a prestigious California private elementary school, a practical principal and a drama teacher gather the parents of the 4th Grade students to discuss an alarming situation: a brick of marijuana found in the theatre class. To protect the school’s reputation, they need to expel the kid responsible for the weed.

Ten wealthy parents from Pacific Palisades and Eddie, an outsider, whose daughter just won a scholarship arrive at the meeting. After an aggressive discussion, the principal and the drama teacher leave the room. Eddie promises to find a solution within one hour and save the day. Accusations, intrigue, and insults ensue as the parents try and protect their own children.